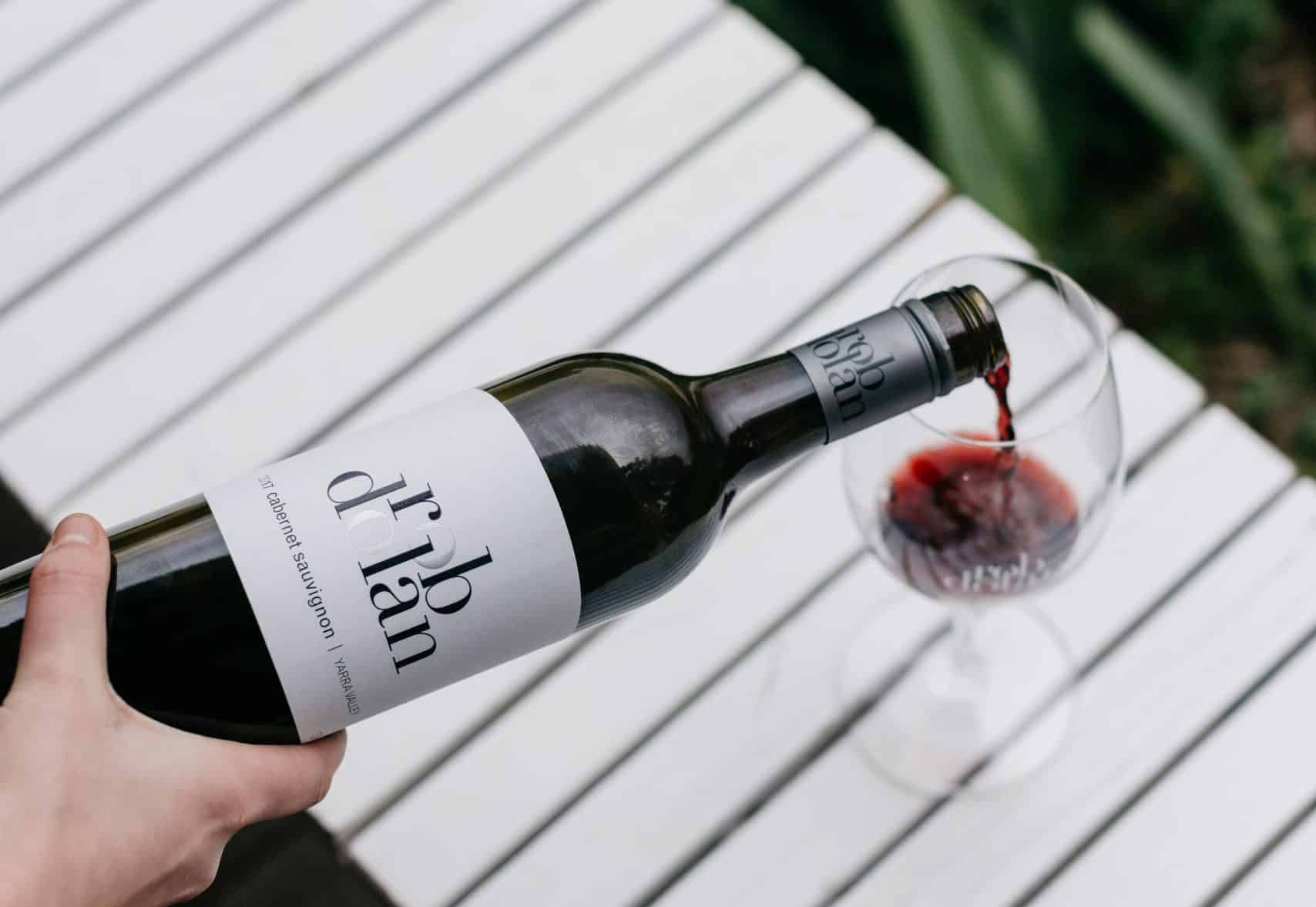 01 Jul The difference between our range of Cabernet Sauvignon

When the Yarra Valley was first planted in the 1830’s it was planted to the varieties known and loved by the Swiss immigrants.  To my knowledge, none of these plants have survived but it can be assumed it included a lot of white varieties such as Ondenc and Chasselas.

When the Yarra Valley re-established itself as a wine growing region in the 1960s, the pioneers of that era planted Bordeaux varieties such as Cabernet Sauvignon and Merlot.  Pinot Noir and Chardonnay did not become the darlings of the Yarra until the 1990s.

The Yarra Valley was built on the back of Cabernet Sauvignon and is the forgotten grape variety.  The most renowned wines of the Yarra Valley are made with a Cabernet base – think Mount Mary, Yeringberg and Yarra Yering.  These wineries built their reputation on Cabernet.  It is time to drink more Cabernet!

Thanks to our cool climate, Yarra Valley Cabernet never has a jammy or cooked fruit profile.  We are in the fresh blue and black fruit spectrum with touches of violets and a lovely woody herb note.  The tannins are the stand-out with Yarra Cab – fine grained and firm, they will stand up to ageing gracefully.

Our wines truly represent what Yarra Valley Cab is capable of.  The True Colours Cab Shiraz Merlot is a uniquely Australian blend and demonstrates that sometimes blends are greater than the sum of their parts.  The True Colours Cabernet is an amazing wine and one that will reward current consumption – it is the purest expression of Yarra Valley Cab.

Of course, Rob Dolan Cabernets are your best friend with food.  Traditional pairings such as steak (whatever way you like it) always work well.  Alternatively try them with a rich, vegetarian Bolognese or mushroom risotto – the wine has enough flavour and structure to stand up to most dishes.

As I keep saying, go the Cabernet!