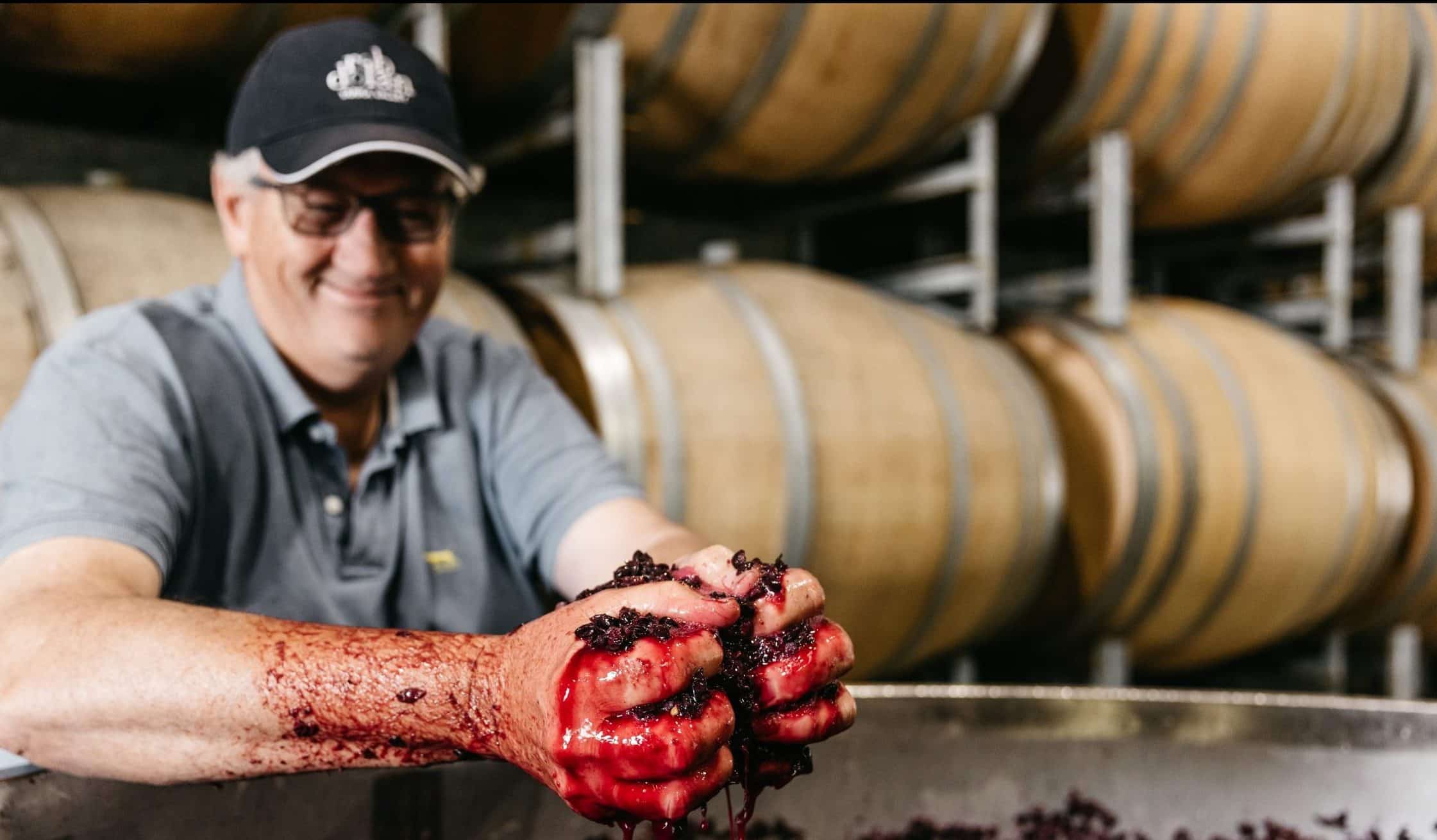 A Life in Wine 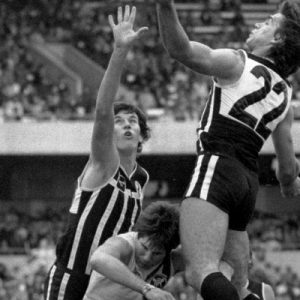 A Yarra Valley Legend, Rob Dolan is known for this skill in the winery, passion for helping others, and cheeky character.

Rob grew up in Riverland South Australia and loved having a wine with his mum, which led to the nickname “Riesling”.

After an AFL football career and two premierships under his belt, Rob set his sights on Winemaking, and kicked-off his career in the Hunter Valley before heading to Yarra Ridge.

Rob is credited with much of the success of Yarra Ridge in the early 90’s, leading to the Yarra Valley as the iconic region we know it today.

Rob went on to build two more contract winemaking ventures and in doing so launched two highly successful Yarra Valley brands – Sticks and Punt Road. (“Sticks” being Rob’s nickname as a premiership ruckman with Port Adelaide Football Club… don’t hold that against him!)

Rob ventured out on his own in 2010, his first vintage was made with borrowed grapes and the help of mates. Within two years, he moved to the current Rob Dolan Winery in Warrandtye South. Within four years, James Halliday named Rob Dolan Wines the Top Newcomer Winery of the Year.

Today, 11 years later, as Rob’s wines continue to gain momentum around Australia and the world, his focus remains on strong relationships with growers and supporting his young and diverse team. 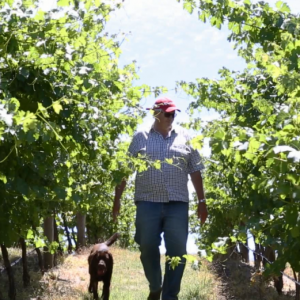