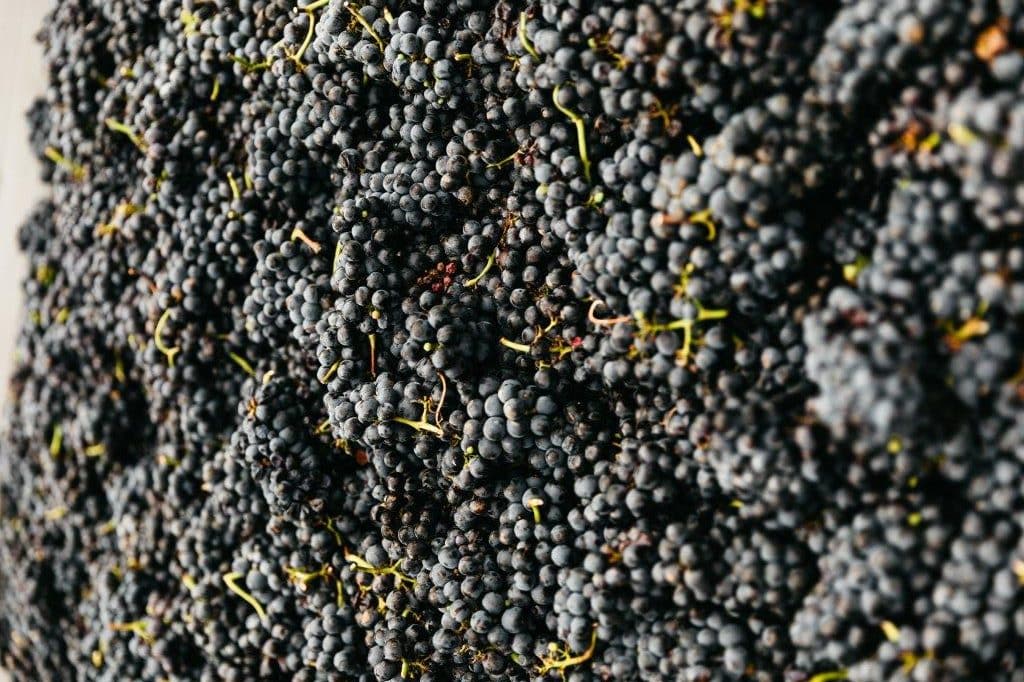 01 Oct The History of Pinot Noir

IF CABERNET PRODUCES WINES TO APPEAL TO THE HEAD, PINOT’S CHARMS ARE DECIDEDLY MORE SENSUAL AND MORE TRANSPARENT (OXFORD COMPANION TO WINE).

This is certainly a romantic view of Pinot Noir and reflects the opinion of many Pinotphiles throughout the world. So, what is it about this grape variety that imbues such passion in its drinkers? The historical home of Pinot Noir is Burgundy, in the centre of France.

In 450 AD, the Germanic Burgondes settled in the region calling it Burgundia. In 534, Clovis, the king of the Franks, merged Burgundia with Gaul, resulting in the country of France being born. When Clovis converted to Christianity, Burgundy became the centre of Catholicism and monastic power. Over the next 1000 years, Burgundy was run by the Benedictine and Cisterian monk who had the time and experience to experiment, record and compare vineyard plots. The vineyard, Clos de Vougeot, was first walled in 1336 and the concept of terroir was developed.

Fast forward nearly 1000 years and Pinot Noir is now grown throughout the world but performs best in cool climate regions such as the Yarra Valley. Pinot Noir was first planted in Australia in the 1830s and it was these vines that became the parentage of the MV6 clone, the most widely planted clone in the Yarra Valley (and Australia). Over the last 30 years, Rob Dolan has followed in the footsteps of the medieval monks and has successfully experimented and compared the myriad Pinot Noir vineyards of the Yarra Valley to produce a range of wines that show the many profiles of this grape variety. 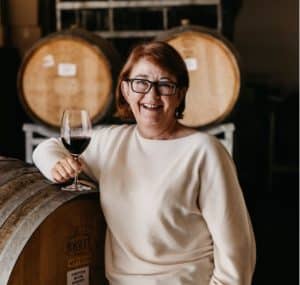 Want to learn more about Pinot Noir? Meg + Mel have a podcast episode which is all about Pinot!