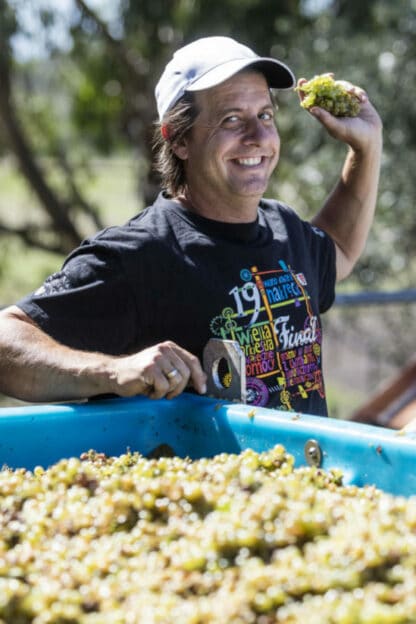 “No one reads blogs anyway, right?” replied a friend at a recent Christmas party when I confided in him that I had no ideas to fill my page. That may be the case, but here we are…

“Why don’t you write about why red wine gives me headaches and white wine doesn’t?”, suggested another mate.

“Because that’s boring”, I replied, “and it’s clearly because you drink red wine at the same pace most people drink beer. Got any other ideas?”

“Well, why don’t you explain why natural wines have become so popular?”

It may have been the six beers talking, but I gave it to him with both barrels:

“Popular? Why? Because a few hipster reviewers and sommeliers think they’re cool? I could drink a bottle of Hunter Semillon, piss it out into a glass and it would still have more flavor and be better made than most natural wines… And don’t get me started on orange wines…some are so “natural” they have mosquito larvae swimming in them”

In the sober light of day, I can now reflect on my words and can concede that there is room in the market for winemakers who attempt to do things in a more gentle and less controlling way. The results are mixed which is why I think the “natural” fad will be just that. Is there anything more frustrating than paying upwards of $80 in a restaurant for a bottle of wine that no one enjoys. “Interesting” as a descriptor can only go so far, and certainly doesn’t go far enough to have a second glass poured. So I say “good luck” to the “naturalists”. What’s so wrong about making wines drinkable?

My advice for those seeking a new, different wine experience is to visit a good, local independent wine merchant and let yourself be guided through unfamiliar countries, regions and varieties. There’s a lifetime of wine wonder out there to explore which will no doubt illicit more colourful descriptors than “interesting”.